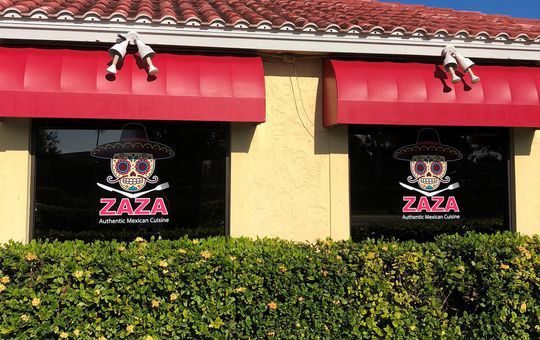 Naples Daily News (march 14, 2018) – After dazzling diners with flavorful ramen at Zen Asian BBQ when it launched two years ago, local restaurateur Mike Cardascia has branched out to a fresh city with another fusion cuisine.

Zen is still open in North Naples, but meet its Mexican cousin, ZaZa Kitchen, a Marco Island eatery promoted as a taqueria mixed with Latin fusion street food. ZaZa debuted Feb. 19 in the former space of Kirk’s Coney Island, which closed in November after operating for more than three years in the Olde Marco Square retail strip on Bald Eagle Drive. 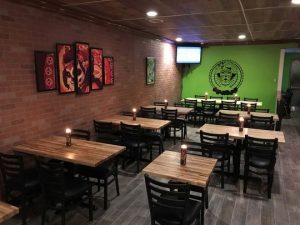 Just follow the aroma to ZaZa. The pork, chicken and brisket for its Mexican favorites are slow-cooked for 12 hours in a smokerbehind the restaurant.

“Everything is fresh made all day long,” Cardascia said. “We make guacamole, ceviche, chips fresh all day. No freezer.”

The fajitas added to ZaZa’s lineup last week are already popular, but the top tacos are the smoked brisket and al pastor – pork marinated in achiote spices, guajillo peppers, onions and pineapple.

ZaZa’s logo with a Day of the Dead skull wearing a sombrero may already look familiar, but Cardascia plans to multiply it even more. He has regional growth plans for ZaZa… Read the full story here on Naples Daily News 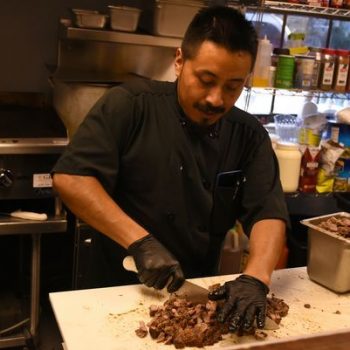